You are here: Home / Guides / Different Types of Bows Explained and Guide

In hunting and archery history bows have been used in different shapes and forms. Nowadays there are 4 main categories, which all have different specifications and benefits. The main four types of bows are: longbows, recurve bows, compound bows and crossbows in a broader sense.

In this article we are going to discuss about 4 types of bows and you will find out which bow is right for you. We look at the individual options and clarify what you should consider when choosing a bow for you.

The longbow has long been a popular weapon in medieval wars. Until the 16th century, the simple to use but effective bow was used to attack enemies from a distance. 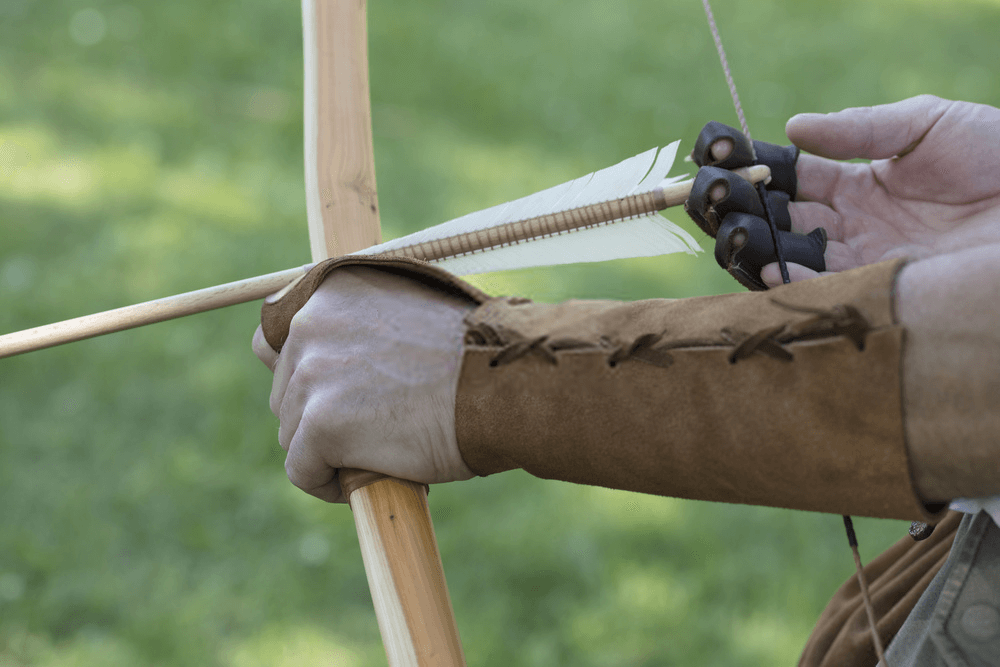 Over the centuries the field of application of the bow has changed drastically, but the structure of this bow has hardly changed. It consists of a long curved and sanded piece of wood and a bow string that transfers the tension energy of the bow to the arrow.

Sounds very simple, but requires a lot of manual skill in the production.

The arrow rest or a visor is missing which is the biggest difference to other, which is why a constant hit pattern requires a lot of practice. Although the target-oriented handling of the longbow requires a lot of patience, its simple structure and the traditional appearance have its charms.

The recurve bow has also been behind for a few years. It has already been used by mounted archers to fire precise shots from medium and short distances in armed battles.

The name originates from its unmistakable appearance: the limbs are rounded or "curved" on theirs. This makes the tendon easier to pull out than with a longbow and the position can be held more easily. 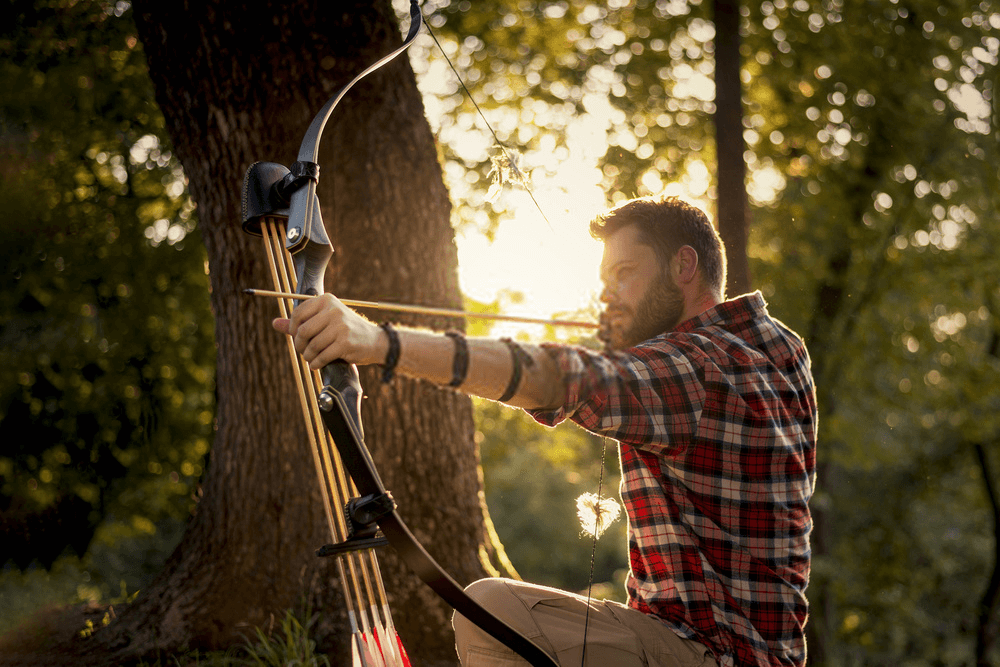 It is easier to aim the target with this bow because of the more stable anchor position.

For this reason, the recurve bow is ideal as a beginner bow. With a so-called blank bow without visor and stabilizers, getting started in archery will challenge you to the right extent and promote your skills.

The arrow rest, which is not used on a longbow, takes away the difficulty of stabilizing and aiming the arrow at the same time.

In an inexperienced eye compound bow might looks like very complicated. Once you have familiarized yourself with its components, the compound bow has some charms to offer a large part of the train weight is taken from you due to its rotating wheels at the ends of the limbs.

Even though the compound bow has so much power, you don't need a ton of force to tension it. 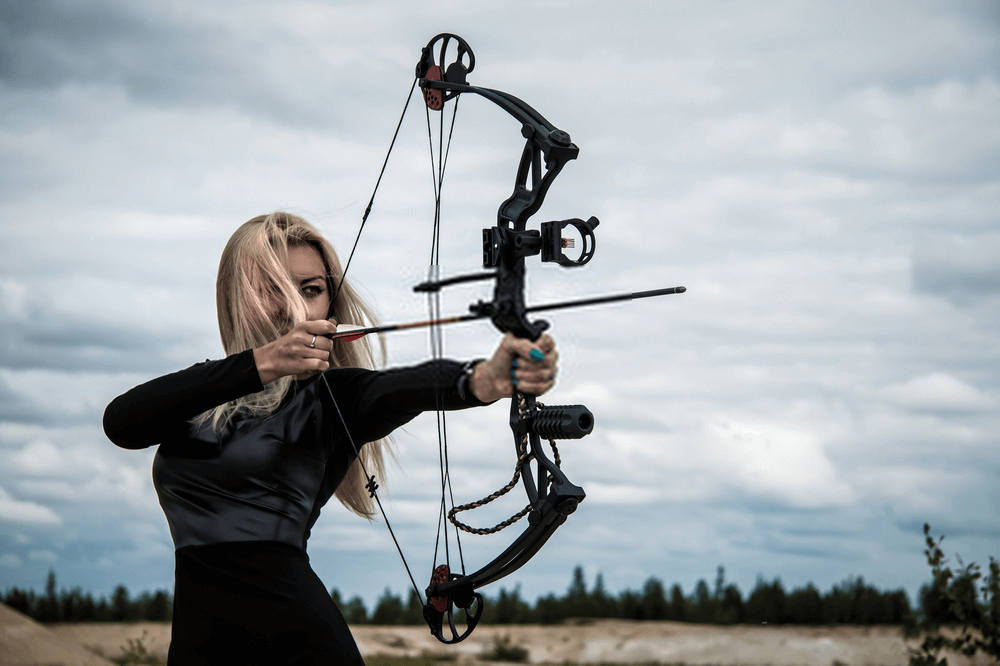 In general, this bow is well-armed against environmental influences such as heat and humidity: It does not consist of organic materials, but mostly of aluminum, carbon fiber or a magnesium alloy.

Apart from the fact that they are probably the most robust bows, the choice of material increases the arrow speed, the accuracy and the distance that can be shot.

Nevertheless, the compound bow is only suitable to a limited extent for beginners in archery. Its individual components have to be fine-tuned to harmonize with each other. If you don't find an experienced contact in a club or in a specialty store, getting started can be a bit bumpy.

Of course, a crossbow is not a bow, so it should be considered separately. Nevertheless, it is a firearm that you can use to shoot arrows or arrow-like crossbow bolts. 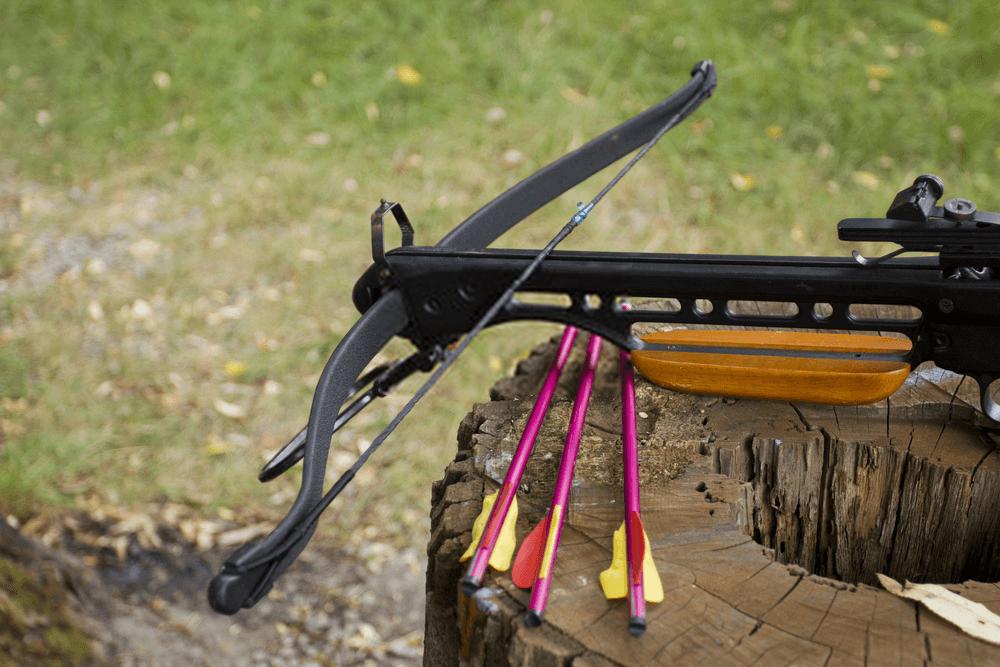 Their handling requires less coordination ability than with an arch, since it is initially tensioned and only then is it aimed at. This allows you to hold it with both hands like a rifle and concentrate fully on the sighting.

It has a high arrow speed; extremely high train weights and It is easy to learn how to use it.

The question of which arch is the right one for you is ultimately an individual decision. It depends on how much experience you have and how much time and money you are ready to put into your new hobby.

A recurve bow is certainly advisable for getting started. It requires very little maintenance, offers high precision and can be shot at all performance levels.